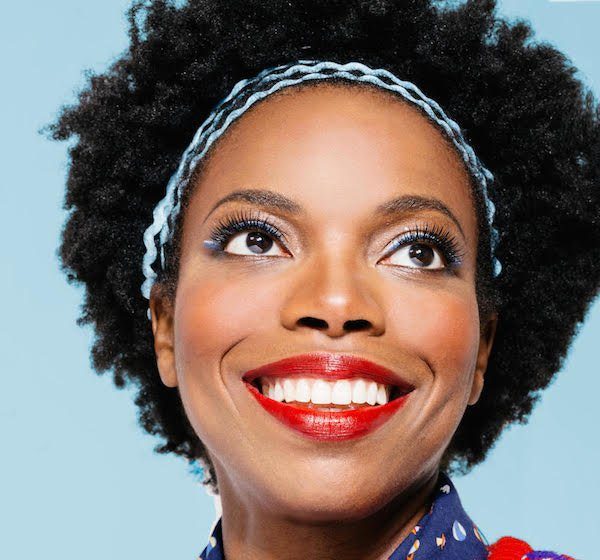 Saturday Night Live is what happens when white people enjoy something that’s anti-Black, systematically bigoted, and generally exclusionary to non-whites. SNL producers thought that throwing in a few Black people who we hoped had home-training would fix it. Because that’s not how white supremacy works. It took me a while to put all that together though.

I was never really into SNL growing up. I watched MadTV which was much funnier, less problematic, and significantly more representative across gender, race, and sexuality than SNL. Before that, I watched Damon Wayans, Jamie Foxx, Jim Carrey, and Kim Wayans on the funniest sketch show ever, In Living Color. Next to the Chappelle Show, In Living Color remains the gold standard for late-night, live comedy television.

So, no, I don’t have the fond SNL memories of Eddie Murphy (or his supposed David Spade drama), Chris Rock, or even Tracy Morgan. My time watching the show started when I was an adult, somewhere around maybe 2007 or so. Thus, my perception has always been from a position of critique.

A couple of years ago, I went on a pretty epic tirade on Twitter using the hashtag #CancelSNL. This was following their “Black Jeopardy” skit that reduced Black people and their various experiences in the United States to problematic stereotypes and tropes that exist mainly in white people’s imaginations. That was back during the era of toothless internet activism and Black Twitter gatekeeping. Then, everything required a hashtag to draw the attention of the publishers and producers of shows like Saturday Night Live. I have come to realize though, that canceling SNL, or simply not watching for that matter, are not lasting solutions.