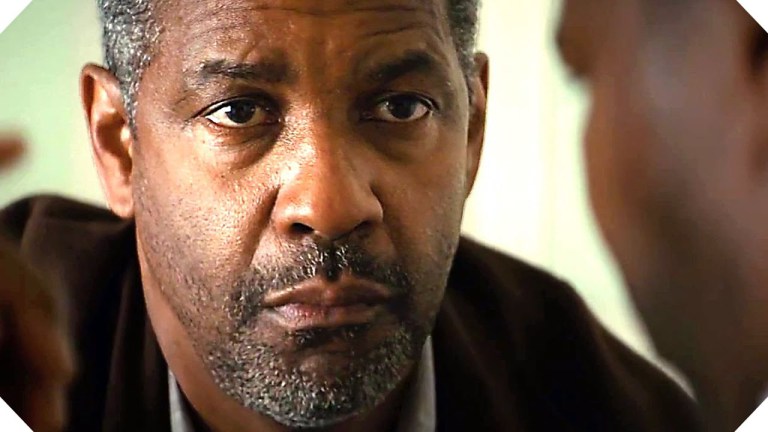 One of the disappointing things about being a Black consumer of popular culture is the number of problematic Black faves. From folx like Common to Pharrell to Raven-Symoné, there are many entertainers who are clearly skin-folk but have repeatedly proven that they are not kinfolk.

Nevertheless, I’m reluctantly addressing comments made by Fences actor Denzel Washington who, up until this point, has never made an outright declaration about his own issues with race and gender in Hollywood but whose recent assertions suggest that he too is a little less woke than all of us had hoped.

In a recent interview with BET, Washington was asked if he thought colorism (the discrimination against people with darker skin tones) was holding back darker-skinned Black actresses in Hollywood. As BGLH reports, Washington was initially confused about what colorism was, asking the interviewer, Smriti Mundhra, “what does that mean?”

“One of the best roles for a woman of any color in the last, in a good good while or at least any movie that I’ve been in, a dark-skinned woman has in this film. So as long as you’re being lead by outside forces or just being reactionary then you won’t move forward. You have to continue to get better.”

However, he goes on to add, “You can say, ‘Oh I didn’t get the part because they gave it to the light-skinned girl, or you can work, and one day, it might take twenty years, and you can be Viola.”