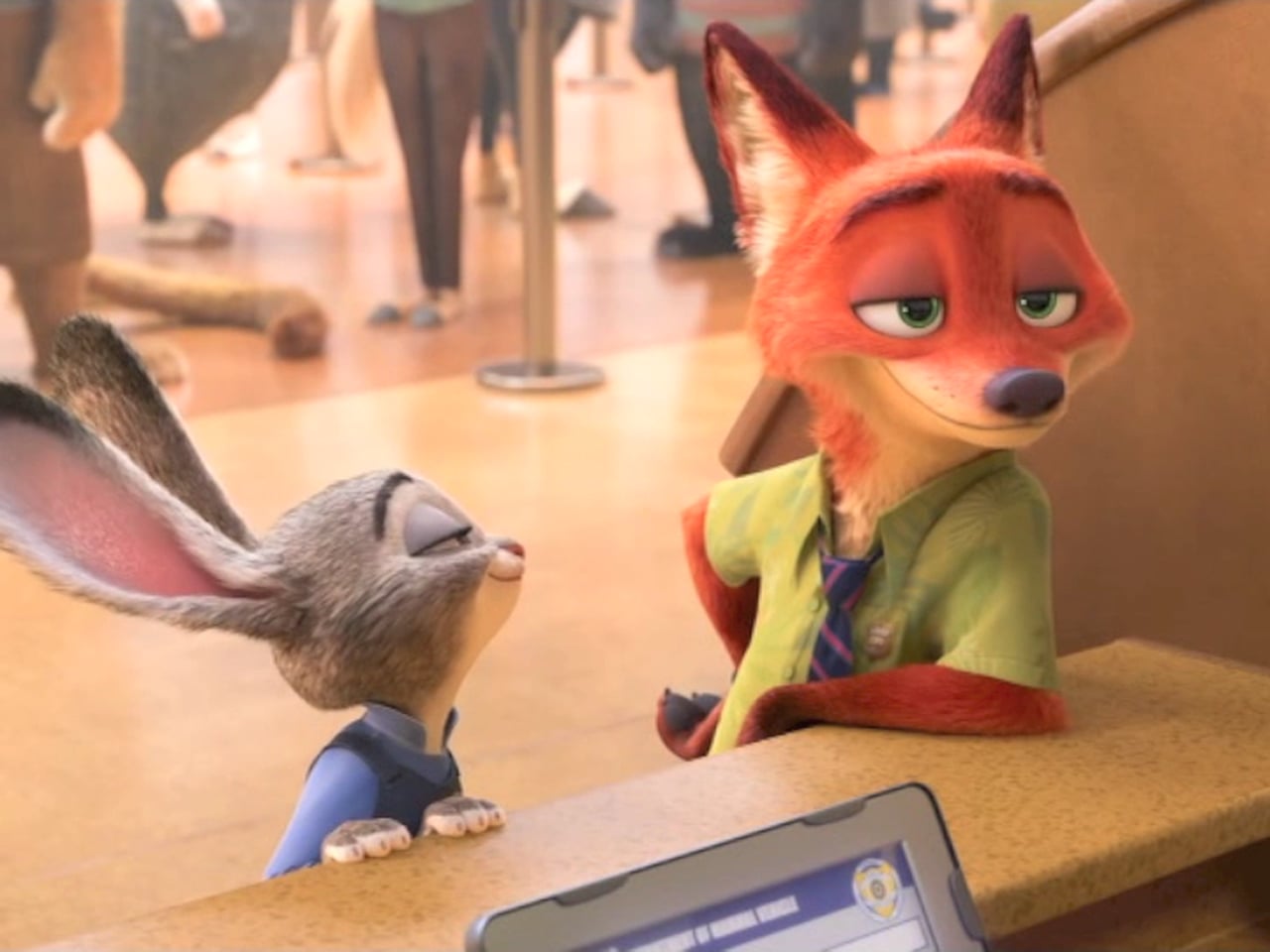 Disney’s new film Zootopia has been universally praised by critics and watchers alike. Some have even called it an “instant classic.” The film features a slew of characters dealing with structural oppression and the politics of fear, but the title should clue you into the fact that they are all animals. And while that is a major problem for me, I was more concerned about the film’s handling of race, sexism and misogyny, police brutality, and a host of other very serious issues facing communities of color. It took the same preachy, white-washed, tone-deaf tenor that just isn’t going to dismantle any oppressive institution in the United States.

Just to give a gentle, spoiler-free summary of the film, the main character is a bunny named Judy Hopps (voiced by Ginnifer Goodwin). She grows up in a rural, country town where all the very fertile bunnies just hang out at carnivals and plant carrots and other fruits and vegetables, never attempting to achieve more than the farm life (no shade to farmers though). She has hundreds of siblings and her parents urge her to take over the family farming business. Instead, she wants to move to the big city (aptly named Zootopia) and change the world by becoming a police officer. The rest of the story follows her life as the first female-bunny officer who is underestimated because of her size and furriness. She meets and befriends a fox named Nick Wilde (voiced by Jason Bateman) who is assumed to be deviant because, well, he’s a fox and because he’s a con artist. The plot line unfolds to show how assumptions about individual animals’ characters because of their status as “prey” or “predator” is unfair and wrong.

Now, if that were the entire point of the film, if Disney just stopped right there, I’d be cool with it. But, they didn’t. Let me explain why and what was so wrong about it all.

There is this thing with Disney where they are always trying to be subversive, but they can never quite figure out how to get the right people (read: Black people) in the room to help them address important social issues through film. They attempt to be so colorblind (only when it pertains to Black people though) that they would rather erase us from their films altogether than include us front-and-center.