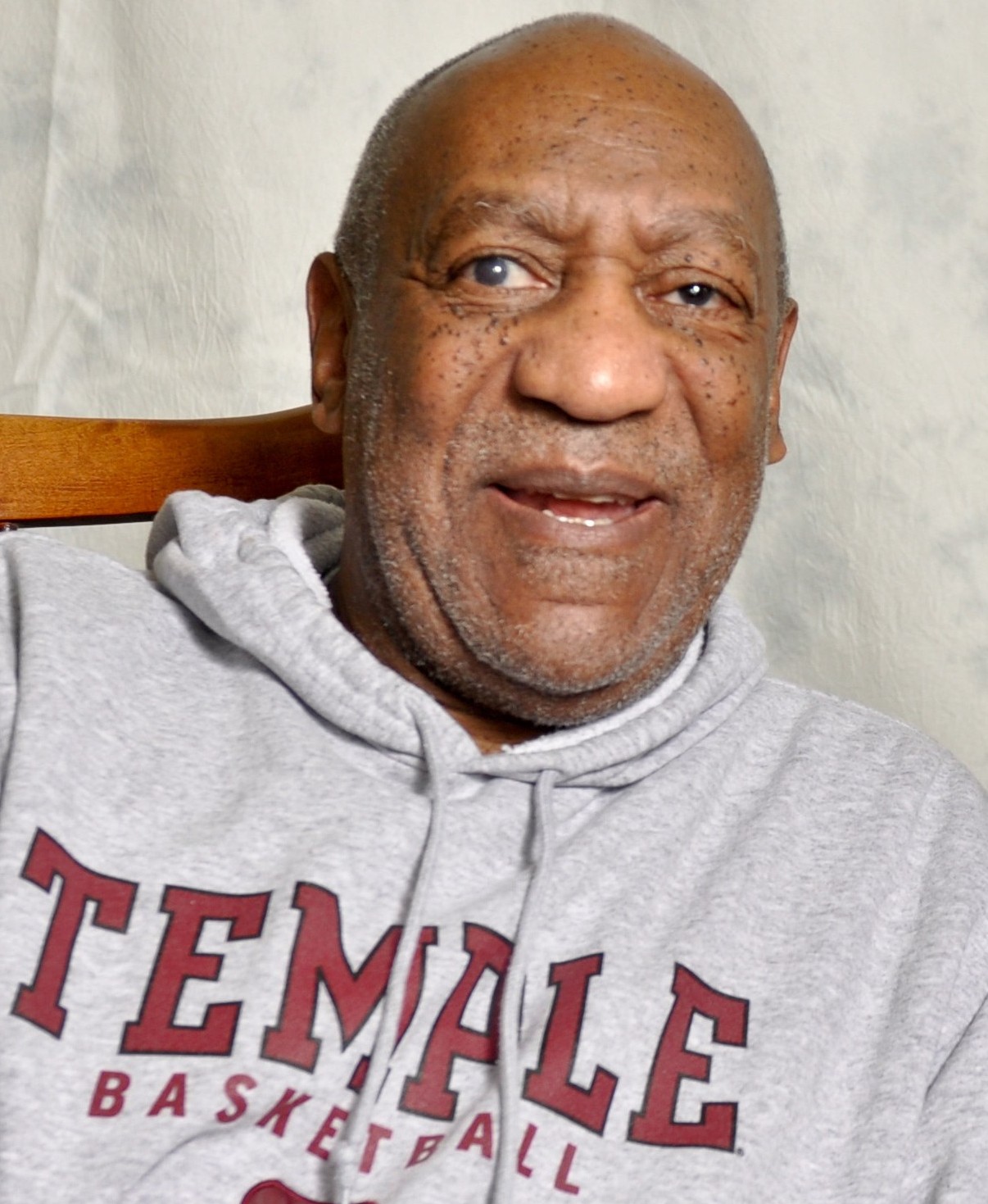 When I was seventeen, I was groomed and preyed upon by a high school basketball coach. He told me to stop wearing panties if I wanted to get a ‘real man.’ He invited me to drink, smoke weed, and hang out with his twenty-something year-old friends. He explained to me that part of becoming a woman was wrapped up in how men viewed me. For months he did these things. Then, when I had ongoing issues with my abusive dad, he coerced me into sex (an act of statutory and coercive rape) after I asked for his help and called him on a school day seeking safety.

Oddly, even though this happened to me over a decade a ago, I was only able to admit and come to terms with it just before my 30th birthday. This is mainly because his actions, taking advantage of, manipulating, and coercing a teenaged girl at his place of employment (a public high school) into sex, are normalized in a country consumed by rape culture. In fact, they’re defended especially when the rape survivors are Black women.