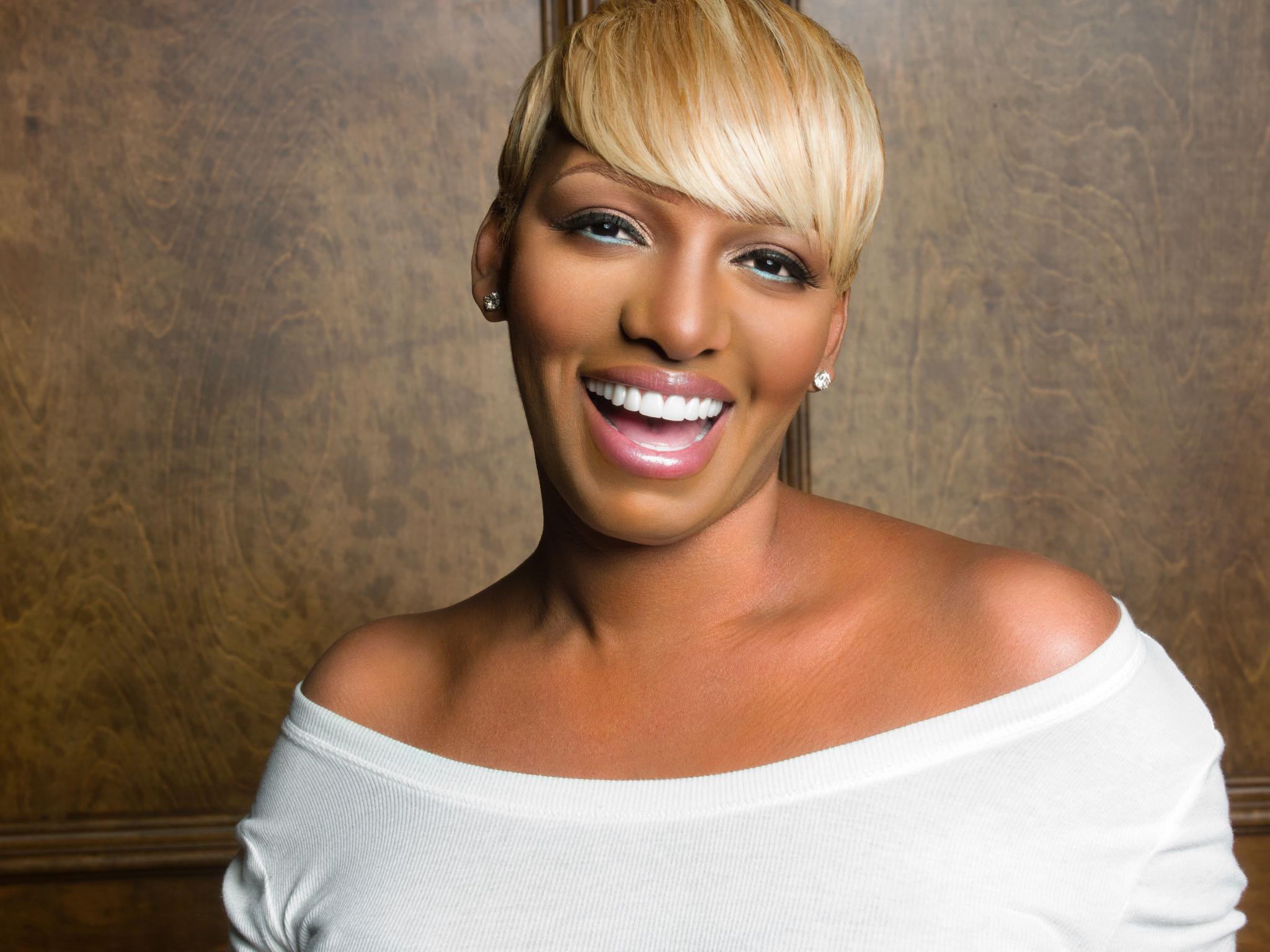 Let me start by saying: Nene Leakes is incredibly problematic. She has said terrible things about LGBTQIA folks, she called a biracial woman a “half-breed”, and she may have distributed t-shirt designs that weren’t her own work. She isn’t perfect. But, this piece isn’t in defense of her actions. Some of those are indefensible. Instead, it’s in defense of her right – as a tall, dark-skinned, outspoken cisgendered, heterosexual woman – to be feminine. That’s something, to me, that shouldn’t be up for questioning. Ever.

I was parousing the internet last night and was reminded of how often Leakes’ gender takes center stage both on RHOA (which I still watch) and in general. Last year, when Leakes got into an argument with Marlo Hampton, someone who was once her dear friend, Hampton pulled the “you look like a man” line with ease. It wasn’t the first time Leakes’ gender and femininity were questioned.

Kim Zolciak and Sheree Whitfield – ex-cast mates on the show – also questioned Leakes’ gender and physical appearance with reference to her femininity. A simple google search yields hit after hit of questions on the web about Nene Leakes’ gender. Like Wendy Williams, another tall, Black, outspoken woman, there seems to be this perception that taller than average Black women with large personalities are “manly” or less feminine than other women. Unfortunately, this is an issue I can relate to.

I have been tall for as long as I can remember. I have been over six feet tall since middle school. In elementary school, I frequently saw the tops of the heads of my peers and teachers. I towered over all the girls and the boys. And, coupled with my outspoken nature, billowing voice, and forward demeanor, I was often called a “tomboy.”

I never really knew what that meant. I wasn’t a boy. I didn’t feel like a boy. But, then again, I didn’t know what being a boy felt like. I just felt like me.

For one reason or another, other children and society in general separated me. I had to play basketball with the boys while the girls played Four Square. I played tether ball (and whooped everyone) while the other girls jumped rope. By fourth grade, there was a clear distinction between me and the “cool girls.” Whenever one of them felt threatened by me, they’d say, “Jennifer, why don’t you just go do ‘boy’ stuff?” To which I’d answer, “Why don’t you shut up?” A reply that almost immediately landed me in the principal’s office at my very parochial Catholic school.