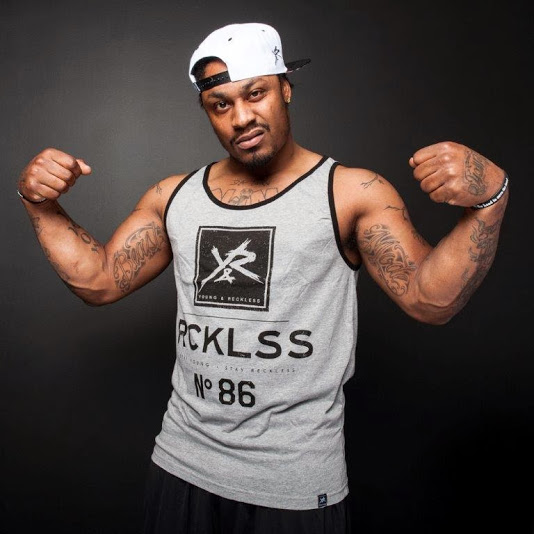 There may be nothing more intimidating – and therefore offensive – to White folks than Black Americans who set boundaries for their personal space and public privacy.

Increasing numbers of Black celebrities, entertainers, and athletes have forcefully established themselves as people rather than objects for commodification and public consumption. From Seattle Seahawks running back Marshawn Lynch, to Jada Pinkett Smith and Will Smith, to Beyoncé Knowles Carter, Blacks in the public eye have demanded respect for their personal space in ways that disrupt White Supremacy and challenge the control of the White Gaze.

Within the past week, Lynch—a fellow alumnus of Oakland Technical High School—has gained national attention for his continuous assertions that he has no intention of giving mainstream media outlets more than what he owes: To perform well with his teammates on the field. At the NFL’s Super Bowl Media Day, his repeated statement of, “I’m only here so I won’t get fined,” let us all know that he is not checking for the (predominantly White) news media.