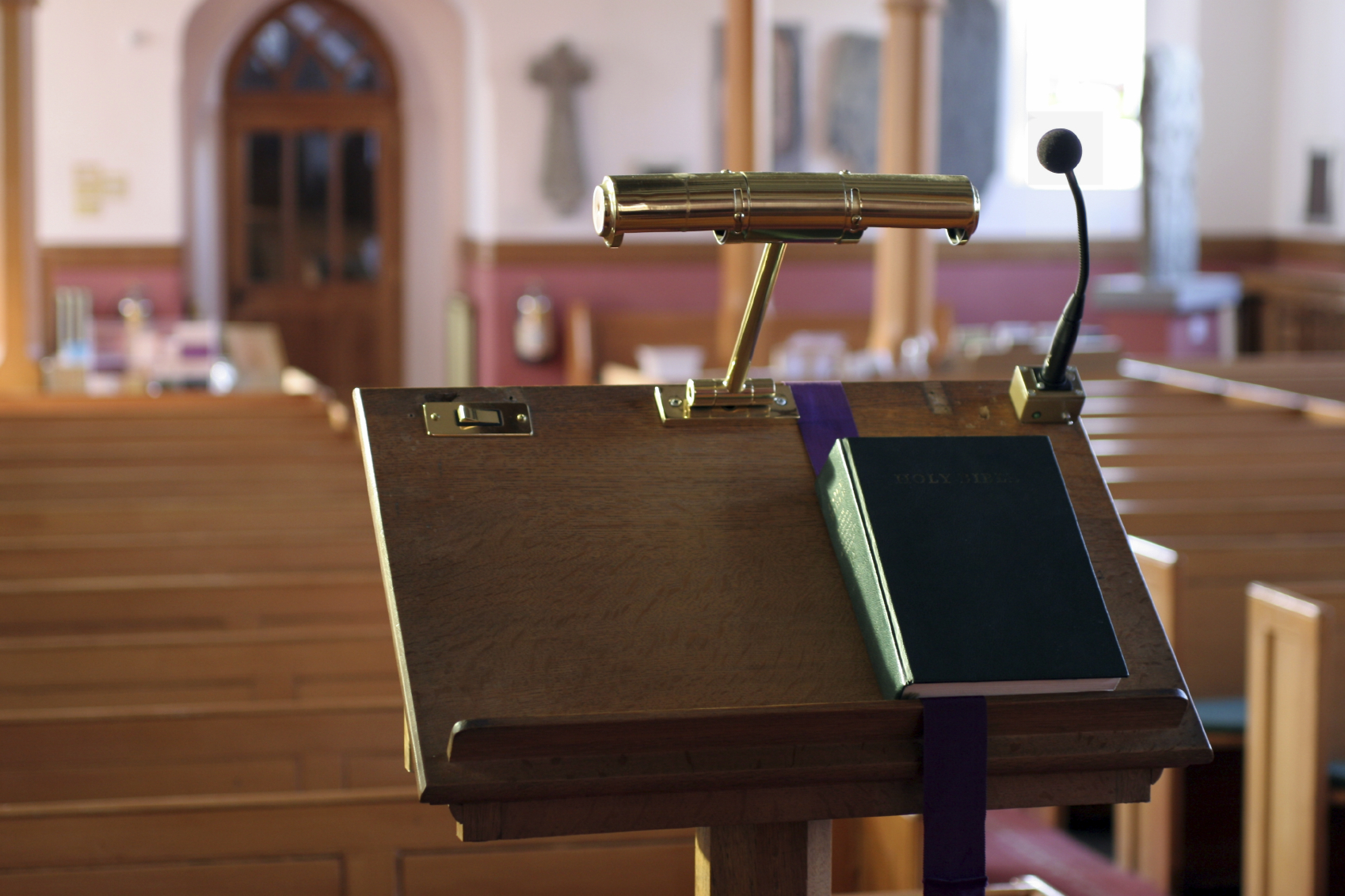 “If folks would get themselves in line with God’s word, then Black lives would matter…we wouldn’t have all of these out-of-wedlock babies and we wouldn’t be talking about same sex marriage.”

That was the warning a Black male pastor issued his congregants and us new visitors at a service late last year. His logic subsumes that reading the Bible will make police stop killing unarmed Black Americans, men stop raping and degrading women, and anti-gay and anti-trans organizations stop erasing LGBTSTGNC folks. Except we’ve tried prayer already. And, I’m certain oppression doesn’t only happen to people who don’t have their lives “in line with God’s word.”

This Black male pastor, speaking specifically about the killing of Michael Brown, turned the narrative of oppression into one to chastise Black youth and perpetuate respectability politics. He later called a sex worker in the Bible, the “President of the Kitty Kat Club.” As expected, his use of the Bible to demean women’s sexuality was met with laughter from his congregants. His words confirmed two things for me: first, I wouldn’t be joining, and second, the Black Church still can’t productively address social justice issues which matter to many Black women.

Looking for a Black church – since we recently moved to the area – has resulted in Sunday after Sunday of oppressive, hateful, anti-queer, anti-gay, and misogynistic language from Black Pastors. What used to exist in public has become the “new normal” within God’s holy sanctuary.