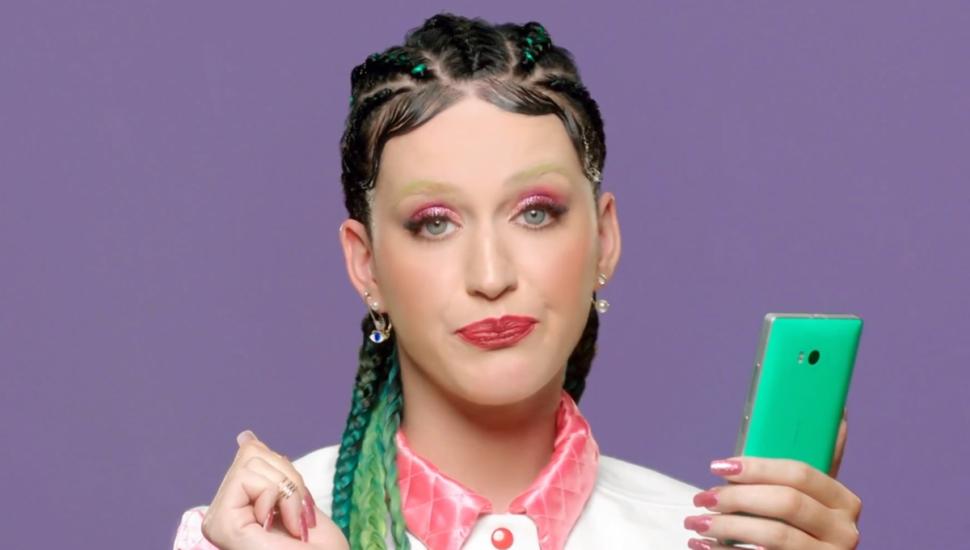 Sometimes people ask me really moronic questions. One that I get all the time is, “But, but, on your blog, aren’t you racist against white people though? Because you say some really bad things about us.” Short answer: no. I can’t be racist because I’m not…well…white. And, I also can’t – as a recent troll implied – “appropriate white ‘culture’.” Why? Well, because when a racial group decides their normative choices are “respectable” thus setting their lifestyle as the best way for everyone else to live, they don’t get to play “backsies” when others emulate them. Cultural appropriation is wholly different from taking on presumably respectable behaviors to garner material or social benefits. It isn’t a game of backsies and it is most definitely used to demean, undermine, and disadvantage minority groups in society.

There is no such thing as reverse racism. Comedian and friend of the blog, Aamer Rahman, handled that in his viral comedy routine some time ago.  In summary, because minority groups don’t have inter-generational privilege we can wield against whites (thereby limiting their possible wealth, educational, employment, and/or environmental outcomes), we really have no way of being racist against them. Racism requires power. Without it negative racial feelings might be discriminatory but they certainly aren’t racist. Any racial animus held by minority groups toward whites cannot be set apart on its own as an initial offense because we have already experienced centuries of targeted racial oppression from whites. So, the point of reverse racism is moot.