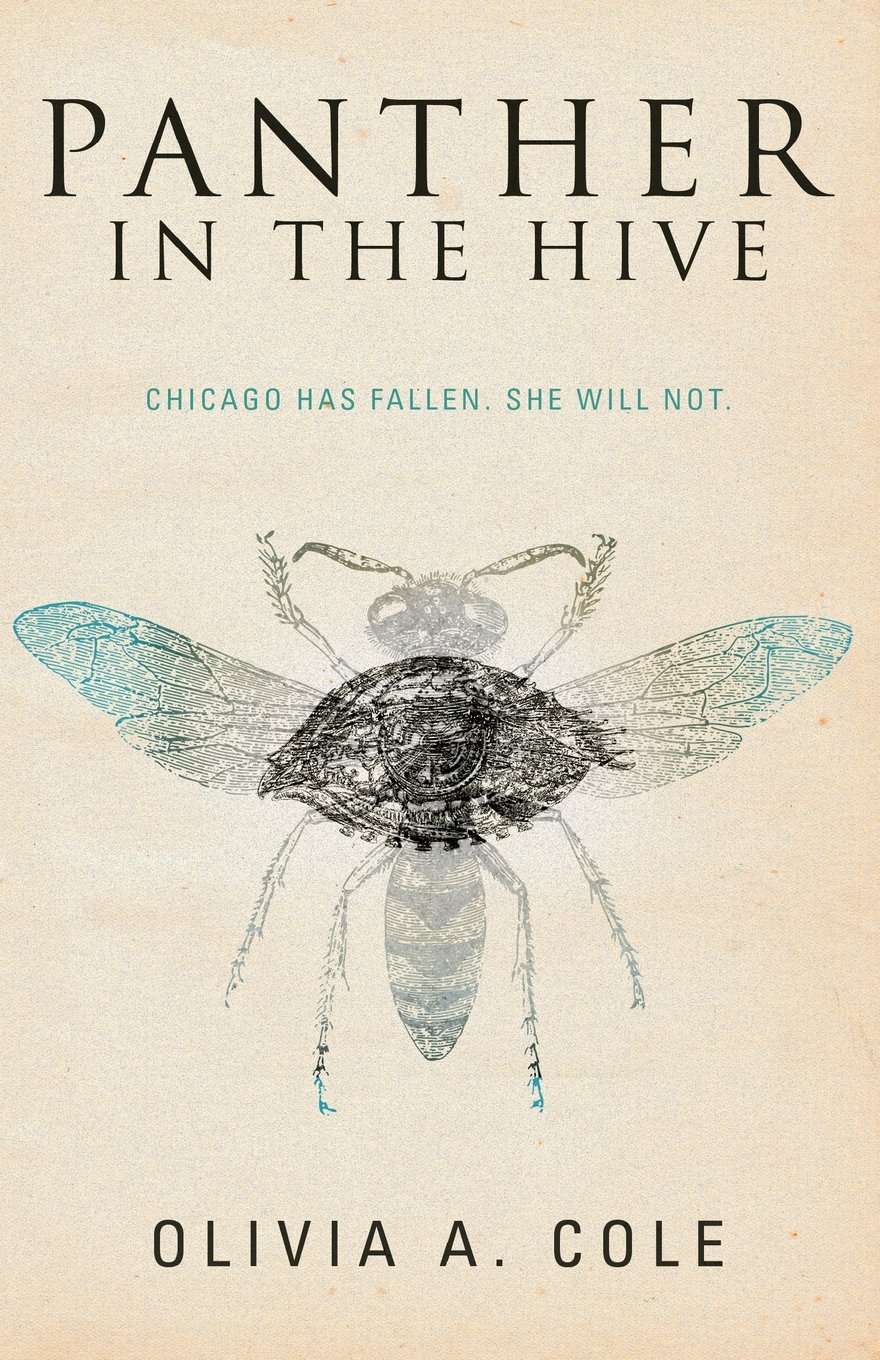 Sometimes books suck. Sometimes they amaze. But, more often than not, they suck, they’re boring, and they go on for what seems like forever. Well, there’s one ‘coming of age’, post-apocalyptic, futuristic thriller zombie novel that defies all those odds. ‘Panther in the Hive’ is a sleeper. Written by poet, activist, writer, and all-around dope chick, Olivia A. Cole, this book about Tasha Lockett – a twenty-something black girl navigating zombie filled Chicago streets with a knife and a Prada bag – is perfect for nerdy black women (and everyone else). Let me tell you why.

It isn’t easy to tie together a love of fashion, an uncanny ability to recollect hit black movies, Cee Lo, and video games in one human being. But, Cole does that with Lockett. The character – who is so realistic it read more like a diary than a fictional story – goes through the tragedies and triumphs many of us nerdy black girls do from horrible bosses, family woes, and issues dealing with personal loss. Tasha is so relatable that you fall in love with her immediately as she discovers that most of the world is dead and she’s got to figure out how to survive on her own. I won’t giveaway the story here nor will I provide any spoilers but I will say that Cole’s storytelling captures the emotion that we each feel in our daily lives making the zombies outside of Tasha’s window more like a backdrop than the main storyline. That takes talent.

I got a chance to interview Cole about her book. I started by asking her why she chose to self-publish her debut novel.

COLE: “I think every writer at some point has that dream you know that ‘Oh, I want to do it the traditional way, and have an agent, and Harper Collins.’ You know, all those things. And, I started off when I started writing my book thinking ‘yeah, that’s what I am going to do.’ But, the more I got into the book, the more I kept writing it – even before I was done when I was looking for a publisher stage – I was starting to have thoughts about self-publishing it. I was like, ‘this is MY book.’”

She actually did approach publishing houses but was not pleased with the reception to ‘Panther in the Hive’ and the main character.

COLE: “People really loved the book but they were – I don’t want to name any names – but they were resistant to the idea of a nonwhite heroine….They were saying, ‘well, she doesn’t seem as ‘mainstream’  because she is a woman of color and you know how I feel about that…only one agent went so far as to suggest and say ‘I will feel more comfortable taking the book if you make her white.’”