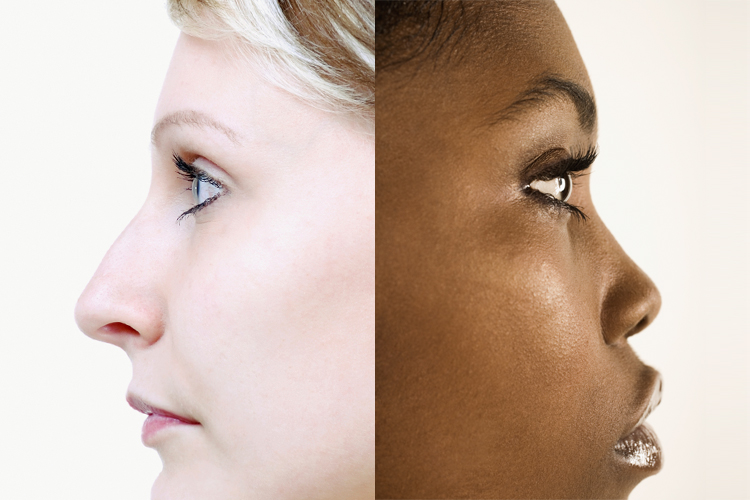 The term ‘microaggression‘ became my “Word of the Year” last week when I first read it. It perfectly sums up the tiny little peckings I experience daily from people outside of my racial and ethnic group. The awestruck and gratuitous hair touching, the shock at me not being able to name a member of The Beatles (and being unapologetic about it), the questions about fried chicken, and the tip-toeing around conversations about race are all gateway drugs for the microaggressive addiction we have in this country. And today, I read something else that made me believe these microaggressions are mostly due to white privilege. Go figure.

Author Heben Nigatu derives the meaning of the term “microaggression” from Columbia professor Derald Sue. It is the “brief and commonplace daily verbal, behavioral, or environmental indignities, whether intentional or unintentional, that communicate hostile, derogatory, or negative racial slights and insults toward people of color.” This definition is great because it includes accidental racism (you know, like the kind LL Cool J and country singer Brad Paisley recorded a song about) and the racism that happens when your mouth talks before your brain can tell it to shut up because you are in the wrong company.

In other words, microaggressions are what happen in a country that is still struggling to understand and accept the unique contours of a racially diverse environment. One doesn’t have to be racist to exhibit microaggressive behavior. All one has to do is forget that other races deserve the same dignity and respect as one’s own. That seems pretty easy right?