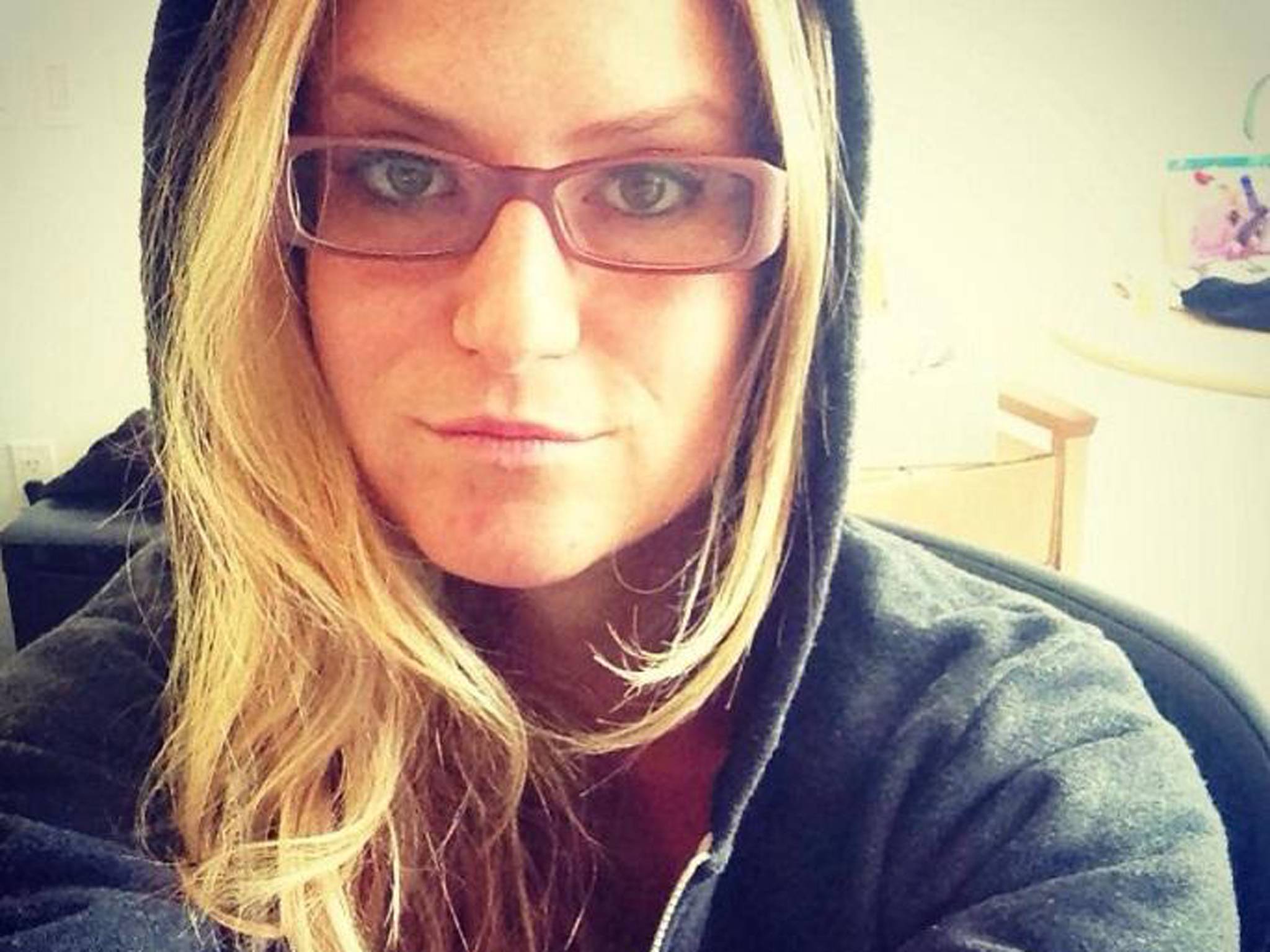 This weekend, I witnessed a brutal battle. It was a virtual battle but a battle nonetheless. I witnessed Justine Sacco (now former PR Director for IAC – a web company which owns Match.com, The Daily Beast, and other well-known websites) attempt to be racist against black people via Twitter. And, I subsequently witnessed (and participated in) Black Twitter’s swift pummeling of her actions thus causing her to be fired from her job. Did I feel bad about it at some point? Yes, sort of. I didn’t want to ruin this young lady’s life all because of a racist tweet. Did she deserve it? Certainly.

No one who works in PR has half a brain if they think that tweets like this one belong on the internet.