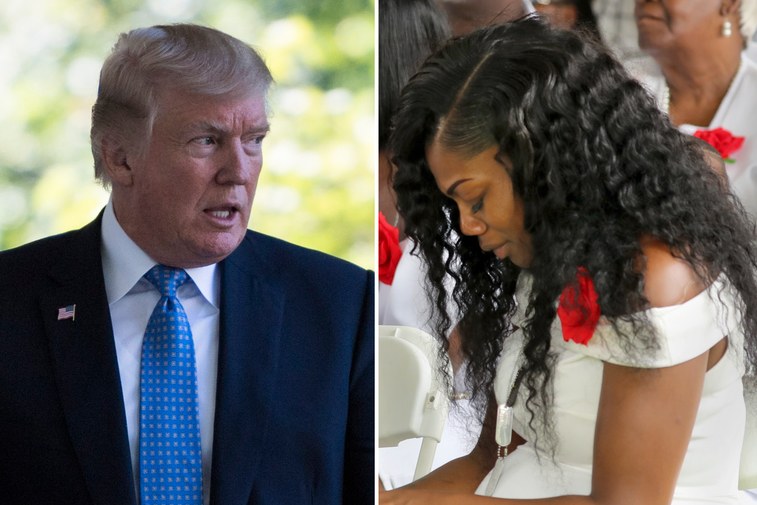 In a country where Donald Trump is the commander-in-chief, many black women are plagued with a problem they had no hand in creating. About 94% of black women chose Hillary Clinton on Election Day last year, rejecting her opponent’s “grab ‘em by the pussy” comments and frequent misogyny as evidence enough that he was ill-prepared for the highest office in the land. Still, he won.

Regularly, now, his role in the White House has been used as a platform of personal attacks, where he’s proven that his disrespect of women isn’t colorblind. It takes on a special form when his targets are also black. END_OF_DOCUMENT_TOKEN_TO_BE_REPLACED 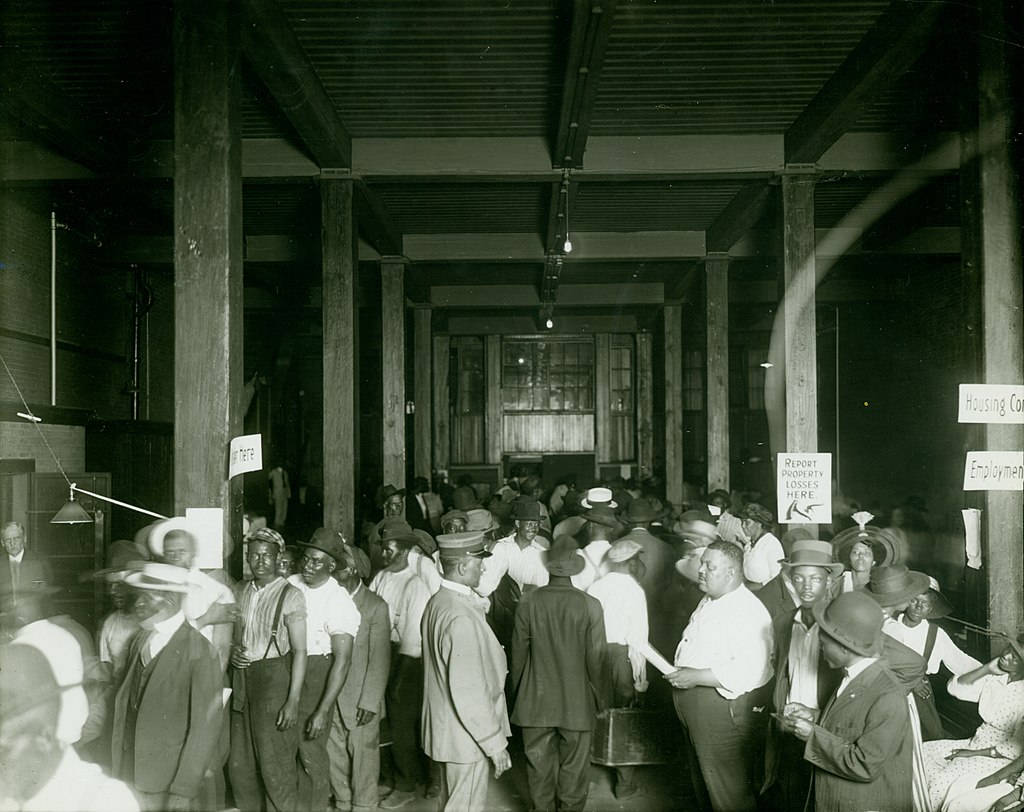 One hundred years ago, black American residents of a small industrial city in Illinois endured three days of violence and horror that have scarcely shown up in the pages of our history books.

The East St. Louis “Race Riots” of 1917 saw the indiscriminate massacre of men, women, and children in a one-sided spate of brutal burnings of people and buildings, lynchings, shootings, and beatings that left an official death toll of 39 black and nine white Americans dead, though historians estimate that more than 100 black people were actually killed.

The conflict started on July 1, 1917, when two white male plain-clothed officers were shot deadby armed black residents in East St. Louis, Illinois, the sister-city to St. Louis, Missouri, which falls just over the state line. The officers were driving in a Ford Model T, which many black residents mistakenly believed carried “white drive-by shooters” who had been terrorizing black people of the neighborhood. END_OF_DOCUMENT_TOKEN_TO_BE_REPLACED 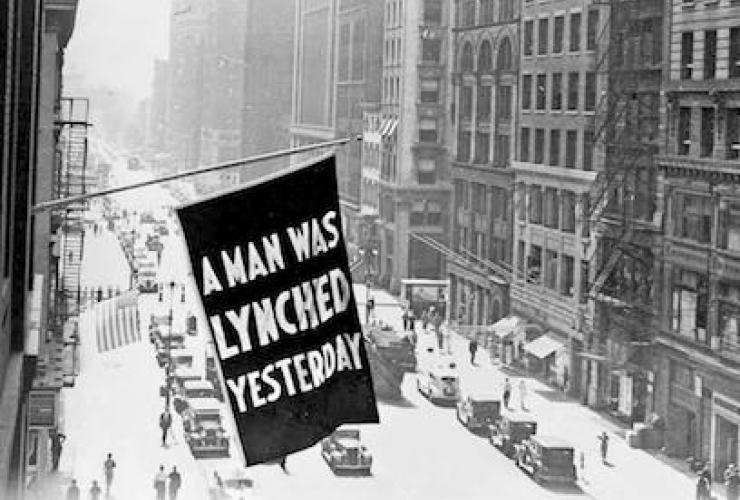 In many respects, Americans have begun to face the gruesome threads of history that are sewn into the country’s fabric. The mass genocide of indigenous peoples is generally understood to have been cruel, ruthless, murderous, and without humanity. The enslavement of African people and their descendants has been widely accepted as a despicable and vile institution that was leveraged to build the economic and physical infrastructure of the country. As of late, virtually all monuments to the Confederacy have been identified as inherently racist and rooted in the preservation of anti-black sentiment.

But in the United States, there are still horrors that we’ve yet to fully grapple with as we work to confront our racial past and its effects. At the top of that list is lynching, a form of often-racialized terror where an individual or group is put to death — especially by hanging — for a perceived offense, with or without a trial. The act is usually carried out by a mob, and it happened with great frequency throughout U.S. history. END_OF_DOCUMENT_TOKEN_TO_BE_REPLACED 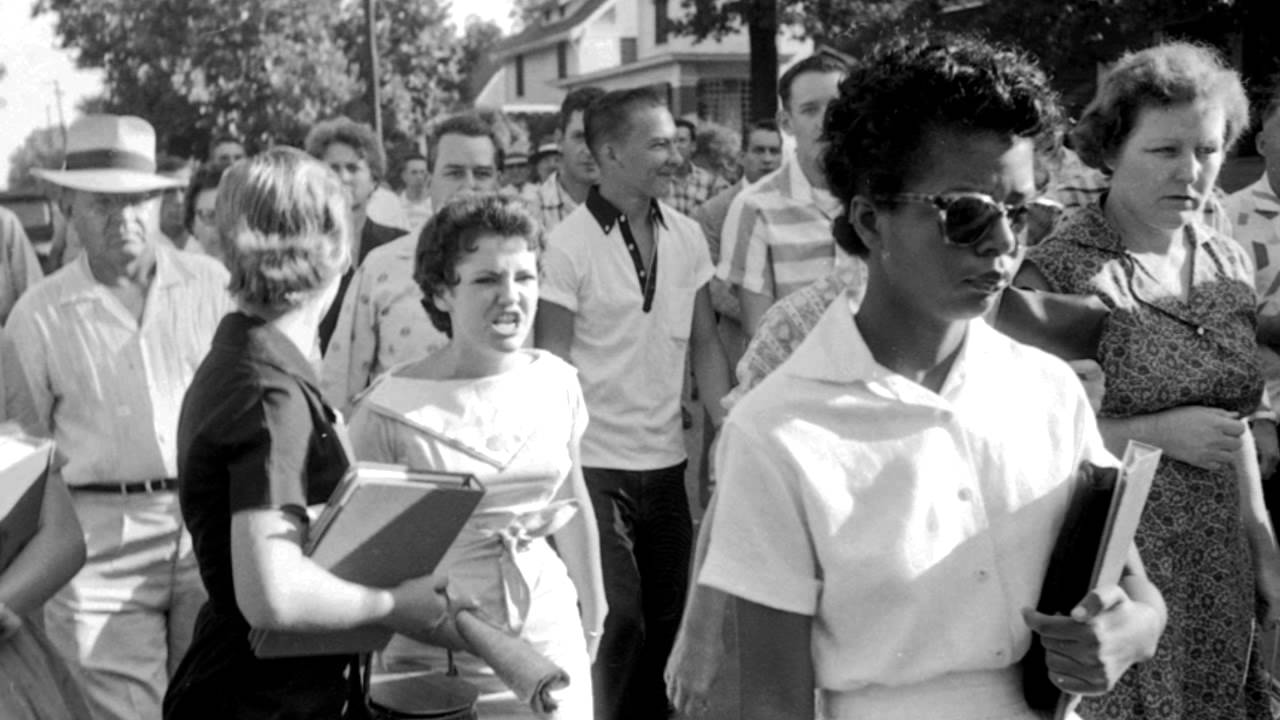 When you look back at the images from the white nationalist rally in Charlottesville, Virginia, last weekend, you might get the impression that women were largely absent. But that doesn’t mean they haven’t always been present in white supremacist ideas and actions in very important, albeit less memorable, ways.

Let’s get a little background first. Last Friday, hundreds of white nationalists descended on the college town of Charlottesville, Virginia, to protest plans for the removal of a statue of Confederate general Robert E. Lee. Over the course of two days, the ensuing violence plastered on social media depicted the beating of 20-year-old Deandre Harris with metal bars and the death of 32-year-old Heather Heyer after a driver plowed into a crowd of counterprotesters, injuring at least 19 others in the process. END_OF_DOCUMENT_TOKEN_TO_BE_REPLACED