Even with Beyoncé taking over the universe with over 1 million copies of her self-titled fifth solo album sold in one week, black women continue to struggle with recognition and respect in public spaces.

This isn’t a new thing. Women’s rights activist Sojourner Truth delivered her iconic “Ain’t I a Woman” speech in 1851 at the Women’s Rights Convention in Akron, Ohio dealing with this very issue. Her simple inquisition underscored the need for black women to become a part of mainstream gender conversations.

One would assume we’d be past this basic question over a century and a half later. But, truth is, we aren’t. Black women continue to face struggles with being recognized as the loving mothers, daughters, sisters, and aunts that they are. In public spaces, we are often judged and, sometimes, punished because of one-dimensional images in the mainstream psyche which outshine our true personae. I talk about the feelings arising from this treatment in a piece about being a black mother in Orange County, CA.

What is often most interesting about this differentially unhelpful treatment is how others in public spaces seem to “code switch” in an adverse way. In the black community, code switching denotes the process wherein black people change their vernacular, conversational content or other social cues in order to adapt to diverse social situations with non-black people. 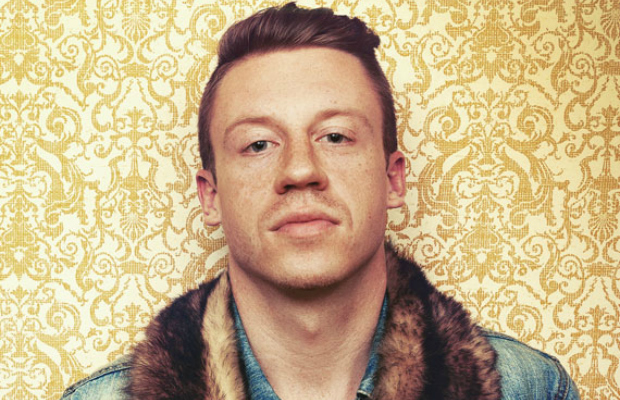 Ever heard the phrase, “When regarding a message, consider the source”? Well, it seems white people (and everyone else) have been doing that about pretty much everything. White supremacy means that everything good has to be white. Heroes, casts of hit movies, heck, even messengers need to be white. Social activism via social media is the newest “it” thing. And, even though racial minorities have been activism-ing for decades, it seems the only time the message is palatable for mainstream white society is when it is delivered by another white person.

I guess that means I need to get a white friend who can write then, hunh?

Remember when Macklemore made that song about gay marriage like he was saying something new? I remember sitting in the car with one other black girl and three white girls when I first heard it. The other black girl and I were like, “meh.” But, one particular white girl was just in awe of how courageous Macklemore was for singing about such a taboo subject. “This song is really powerful,” she swooned. Yeah, it’s a nice song. But, it can’t hold a candle to Marvin Gaye’s “What’s Goin’ On?” It seemed to me like that phenomena on The Simpsons when Marge says something like forty times then Homer says it and acts like he initiated the idea. It’s like social activism Groundhog Day every time a white person decides to take a logical stance against white privilege in favor of equality measures.

I first thought this was so when the whole #WhiteGirlsRock idiocy happened. Basically, a bunch of white (and black) people were offended and butt-hurt that they couldn’t have someone as awesome as Queen Latifah tell them they rock. So, they made fun of the annual Black Girls Rock! Award Show on Twitter…like grown ups.