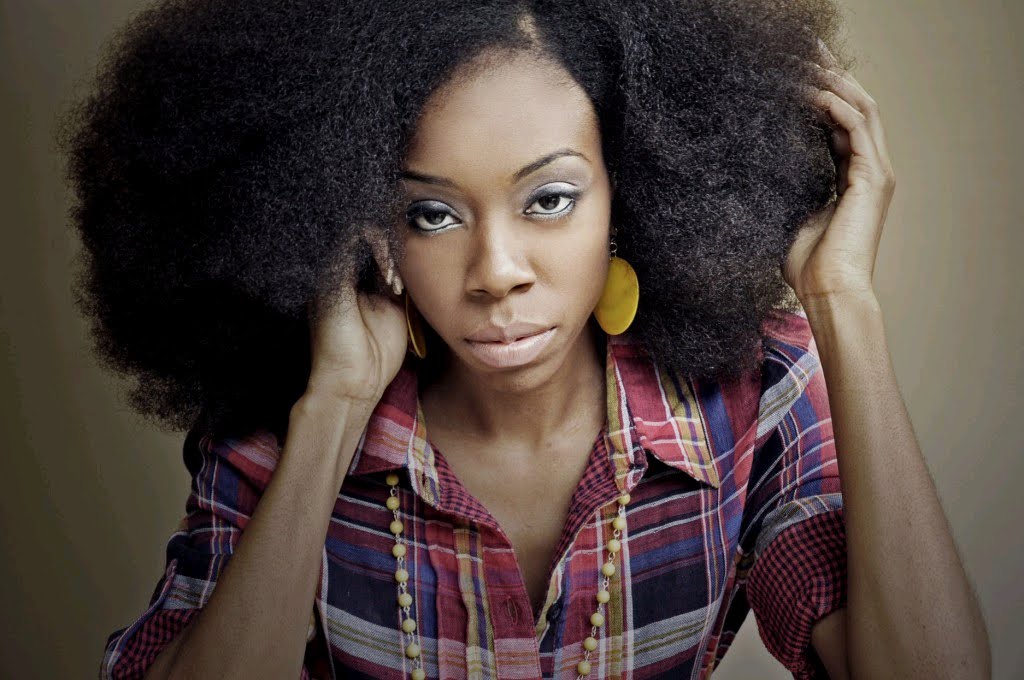 It seems whenever I’m on social media talking with other Black people about issues facing our community, there is always a gaggle of white people surveilling those interactions. I rarely engage them when they interject, address me without my consent, or demand answers to questions that The Google could remedy in moments. Undoubtedly, when I refuse to engage them, they ask: “Are you saying you won’t talk to me about race because I’m white?”

Yes, sometimes I am saying that.

Sometimes, it is also because I — as an autonomous human person — am not required to interact with anyone in any form if I so choose. This is another concept they cannot seem to grasp.

But, this question — which is intentionally obtuse and uncritical — is usually meant to paint me as some bigoted miscreant incapable of real dialogue or unwilling to listen to valuable critique. It also doesn’t get at the fact that most white people are uniquely unqualified to discuss the conditions facing non-white people in the United States.

The reasons why are not too complicated to understand.

According to Washington Post, roughly seventy-five percent of white people in the United States have zero non-white friends. A Harvard-Harris Poll showed that 57% of Americans had an unfavorable view of Black Lives Matter while 70% believe “Black-on-Black crime” was a bigger issue than police brutality. And, multiple measures of social science surveys show that millennials are just as racist as their parents and grandparents.

These findings suggest that most white people are purely unequipped to enter into discussions about race. Not only that, the likelihood that they hold hostile feelings toward Black people is more likely than not.

Conversely, Black people in the United States are often forced to engage with concepts like racism, white supremacy, oppression, power, and misogynoir. Whether we are aware of or comfortable with the academic terms and definitions themselves, Black people usually understand these underlying processes and systems because they are a matter of our survival. Non-Black people, especially white people, do not share these experiences. And, they are not conditioned or socialized into race and racial ideologies in the same ways that Black people in the United States have been for the past five centuries.

This is why I do not voluntarily enter into conversations about race, white supremacy, or their many manifestations with non-Black, specifically white-presenting, people in my free time. The amount of emotional and physical labor it takes to teach Racism 101 to every white person who believes that individual Black people personally not liking them or cutting them in line or pulling their hair in Kindergarten is not the same as systemic and institutional racism is not something I am willing to do.

Let me give an actual example.

A few months ago, a random Twitter thread I wrote about Bruno Mars’ appropriation of Black music, specifically Funk music, went viral. People from around the internet of all races, genders, and ethnicities came after me to try and check me for what they saw as a narrow-minded belief that Black people owned all rights to Funk sounds. Rather than engage with my deeper argumentation — that Black Funk artists are rarely recognized in the same ways or to the same degree as Mars and that his presence in the industry detracts from the Funk genre, many instead focused on their personal love for Mars’ music (which I have never criticized) or their belief that he truly loves Funk which gives him a right to steal its signature sounds.

I refuse to debate this issue with anyone, especially white people.