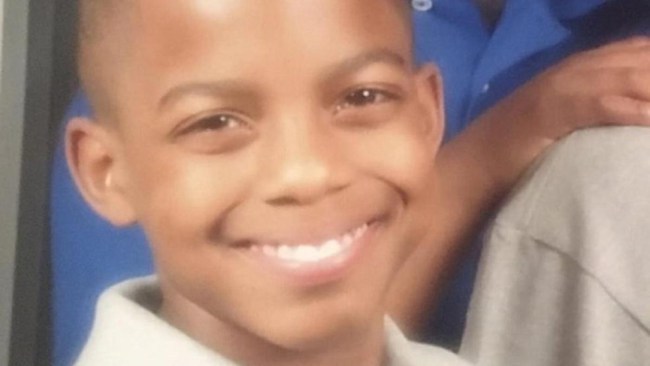 Jordan Edwards, 15, was killed on Saturday night while riding in a car with friends. The teenager was unarmed and was not suspected of any crime. Yet, police authorities in Balch Springs, a suburb of Dallas-Fort Worth, fired into the vehicle anyway. They struck Edwards in the head, killing him.

It is no question that Edwards’s death is a tragedy. That much can be deduced without any additional information about his life or the conditions of his death.

However, rather than let that fact stand on its own, the New York Times went to great lengths to make sure the public knew that he was also a high academic acheiver, a “popular athlete”, and a likable person. This is the same publication that called Michael Brown – who was brutally slain by Officer Darren Wilson on August 9, 2014 for jaywalking – “no angel.”

These types of identifiers suggest that some dead Black people are more worthy of concern and mourning than others. Not only that, it places greater value on those Black people who – while living – comport with white supremacist notions of respectability while completely disregarding the unjust and highly racialized motives behind their deaths.