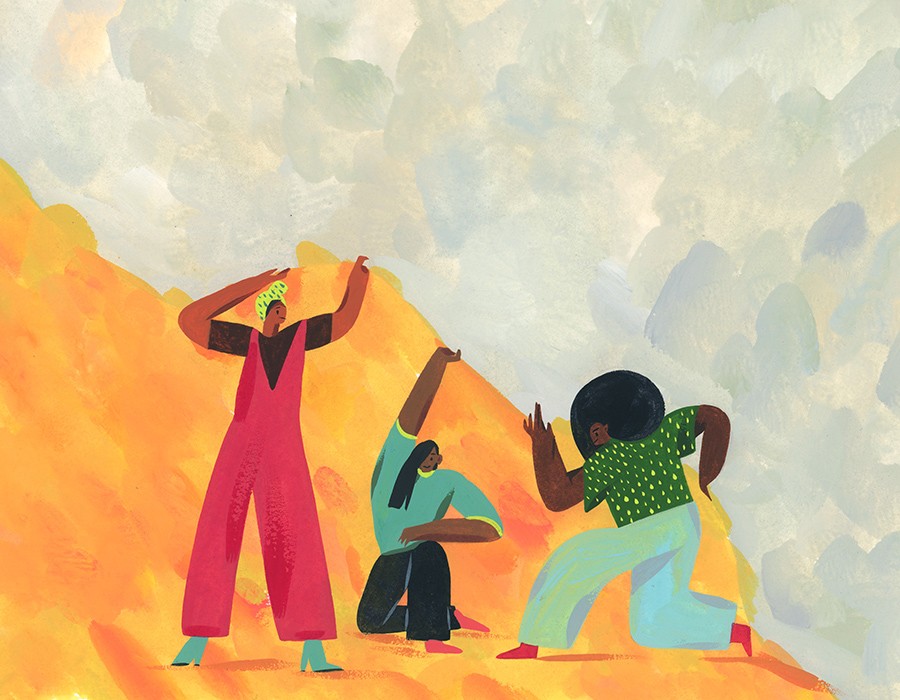 Silence is never synonymous with justice, especially when considering that most of us first learn how to keep secrets and value silence when we are still children.

In fact, there is something particularly awful about the cloak of silence draped atop various phenomena in modern society. Rape, exploitation, homicide, and even slavery thrive just beneath the veneer of our suburban communities and sprawling cityscapes as we work tirelessly to convince ourselves that, as Martin Luther King Jr. famously said, “The arc of the moral universe is long, but it bends toward justice.”

But what, from the vantage point of children, is the material difference between silence and a secret? How do they learn to evaluate them as good or bad when they can simultaneously be both? And when do we, as adults, unlearn that relationship if we have gotten it wrong?

In a 1993 New York Times article, a collection of child psychologists encouraged parents not to “tell your children anything you don’t want them to share,” but to still ask themselves if the information they are keeping “has any direct bearing on [their] children’s lives.”

It is this conundrum that has so many of us Americanized, individuality-championing adult people fucked up. The problem recreates itself when we choose silence instead of actually doing something to free ourselves and others.