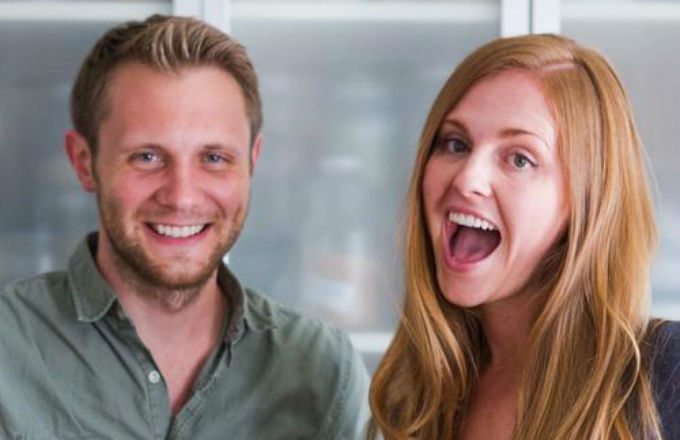 When you’re white, making vegan food, and hanging out with Rachael Ray, you probably aren’t a ‘thug.’ You also probably aren’t in any position to reclaim that particular word for your own entrepreneurial purposes. But, that is exactly what Michelle Davisand Matt Holloway, the “masterminds” behind the blog and recipe book “Thug Kitchen,” are doing. And it’s disgusting.

I mentioned this couple in a previous post but it seems the point was lost on some of my readers so I am going to emphasize it here again. This time, I will do it with audio directly from the couple’s mouths.

See Exhibit A below where Davis and Holloway appeared on the Rachael Ray Show on Friday to sell their vegan food and curse words (I apologize in advance for the fact that this means you have to watch anything involving Rachael Ray. At least I fast forwarded the clip to the part you need to see. You can stop around minute 6:00 or 7:00).