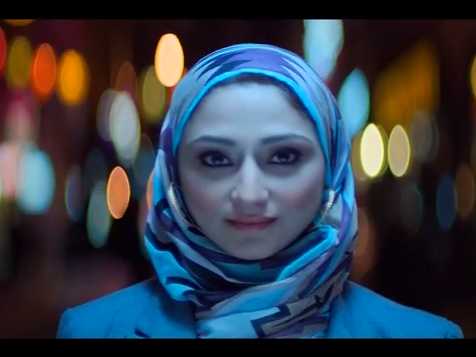 Americans are vile human beings. Besides our issues with jingoism, white superiority, and ethnocentrism, we are also stupid. So stupid in fact that we become completely bent, afraid, and offended over the stupidest things. For example, a man in Temecula, CA answered his door by pulling a gun on a young girl there to sell him cookies. Cookies. What imminent threat she presented is unknown. It is truly frightening the amount of freedom these simpletons have. But, something else happened recently that sent Americans (read ignorant white Americans) over the edge once again. It was a Coke commercial that featured people who weren’t white and English-speaking singing ‘America the Beautiful.’ Cue the tiny racist violins and white people tears.

The minute long ad called ‘It’s Beautiful‘ is a patriotic tribute to this country ‘from sea to shining sea.’ What ruffled feathers? Well, the people in the commercial weren’t the right complexion for many white viewers. You know how that goes. So, those pissed off white people had no other choice but to lash out.