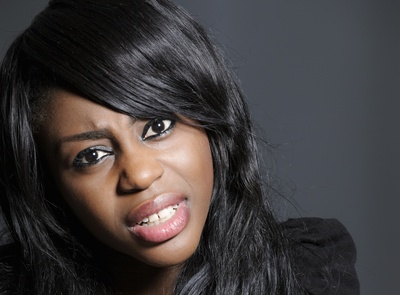 On December 30th, 1.3 million Americans saw an end to “long-term” unemployment benefits. The 113th Congress allowed these emergency benefits to expire before taking a holiday recess. And while all Americans collecting long-term – longer than 26 weeks worth – benefits have been impacted by this lack of movement in Washington DC, Black women stand to face distinctly difficult circumstances if those benefits remain suspended.

Most states originally offered no more than 26 weeks of unemployment “insurance” or aid. But after the Great Recession— which began in late 2007–benefits were extended across the country. In some states, benefits could be collected for two years or longer. President George W. Bush ushered in these changes to unemployment insurance as he exited the White House. This infusion of capital into the middle and lower classes was seen as a method to keep the country afloat and stimulate the economy via consumer spending,

Six years later, the very same workers who were so integral to America’s economic recovery have fallen victim to Congress’ “government by crisis” style of legislating. The Republican-led House of Representatives signaled in early December that they would be working to end long-term emergency unemployment aid. Amounting to nothing more than a bargaining chip for congressional Republicans, emergency unemployment insurance benefits contribute to a healthy and thriving economy.

Black women have been were hit hard during the economic recession and continue to struggle even during the country’s recovery. In 2011, the National Women’s Law Center (NWLC) published a study which found that Black women only made up 12.5 percent of all female workers in June of 2009, yet accounted for over 42 percent of job losses for all women between June 2009 and June 2011. Similarly, Black women’s unemployment rate increased 2.1 percent in the same period— three times the increase of the next highest unemployment rate (Black men).